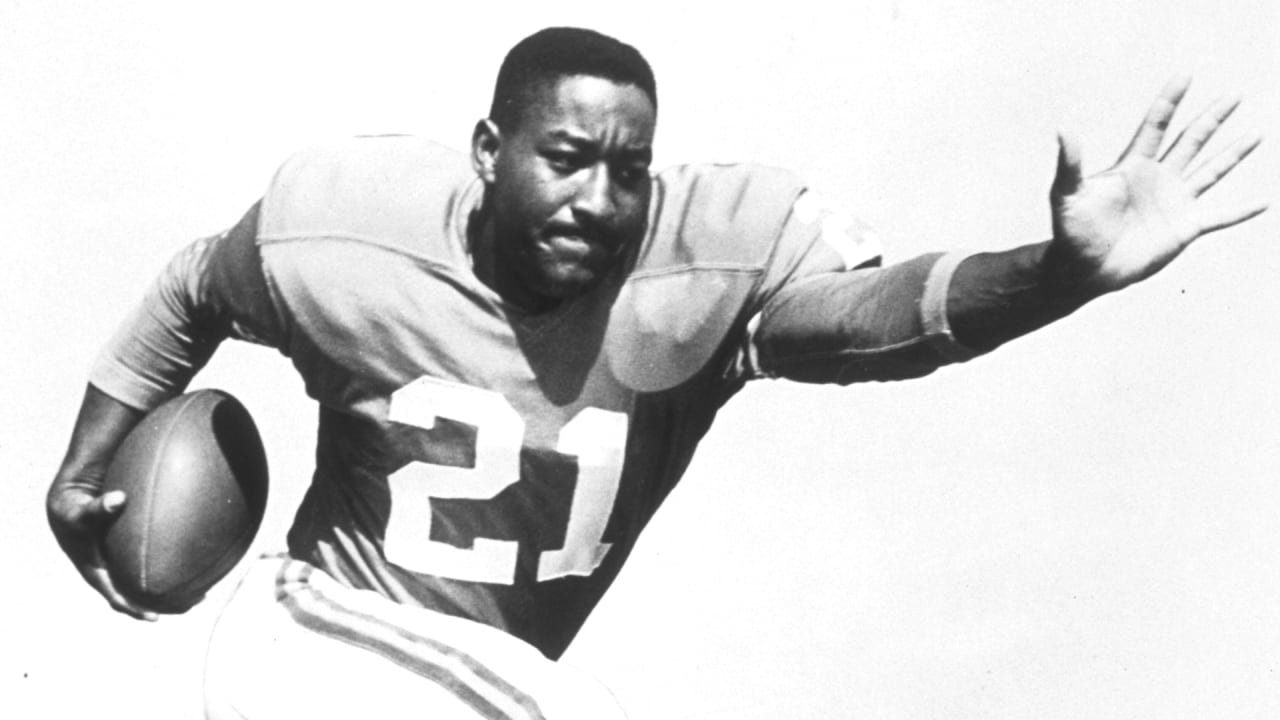 One of the first road games was a preseason contest against the Dallas Texans in Little Rock, Arkansas.

As they got off the bus to go out on the field in Little Rock, Mingo recalls that some white guys “used the n-word, and were pretty rough — ‘If you hit one of those white boys, we’re going to shoot you, we’re going to lynch you,’ that type of stuff. We played the game without any incidents, but still, something like that never leaves your mind.”

Denver lost that game, 48-0 and went 0-5 in preseason, all on the road, so the Broncos quickly became the laughingstock of the new league, but then the team headed to Boston to play the Patriots on a Friday night for the first game in AFL history.

And for the Broncos, a star was born, and his name was Mingo.

“Nobody could have touched me on Sept. 9, 1960, when we played Boston. Here I was, a kid who did not even graduate high school and now he’s starting a pro career that nobody really expected him to have, let along score the winning touchdown on a punt return. That can never be broken.”

He was not scheduled to see any action as a return man that night, but the Denver kick returners had sustained first-half injuries and at the end of the half, head coach Frank Filchock approached Mingo and said, “Mingo, you’re running back punts and kickoffs.”

Every player lent his support to the nervous Mingo, who specifically recalled, “all our black players came over to me and gave me some encouragement. I was scared, but I was excited, too.”

Late in the third quarter, Boston took a 10-7 lead, but on their next possession the Patriots were forced to punt. Mingo caught it at the Denver 24 and took off.

“I can still see it now,” Mingo said. “I made like I was making a move to my left, then back to my right. I picked up my blockers and just ran down the sideline. When I got there, I was so tired that I couldn’t kick the extra point, and kicked a big divot out of the ground.

“When Frank Filchock told me at halftime that I was going to be running back kicks, I was scared. But when I caught that punt, and was going down our sideline and I could see Filchock and some of the guys waving me on, that was one of the best feelings ever. There’s no way to describe it. To get down there and not knowing at the time that it was going to be the winning points, it was just wonderful.”