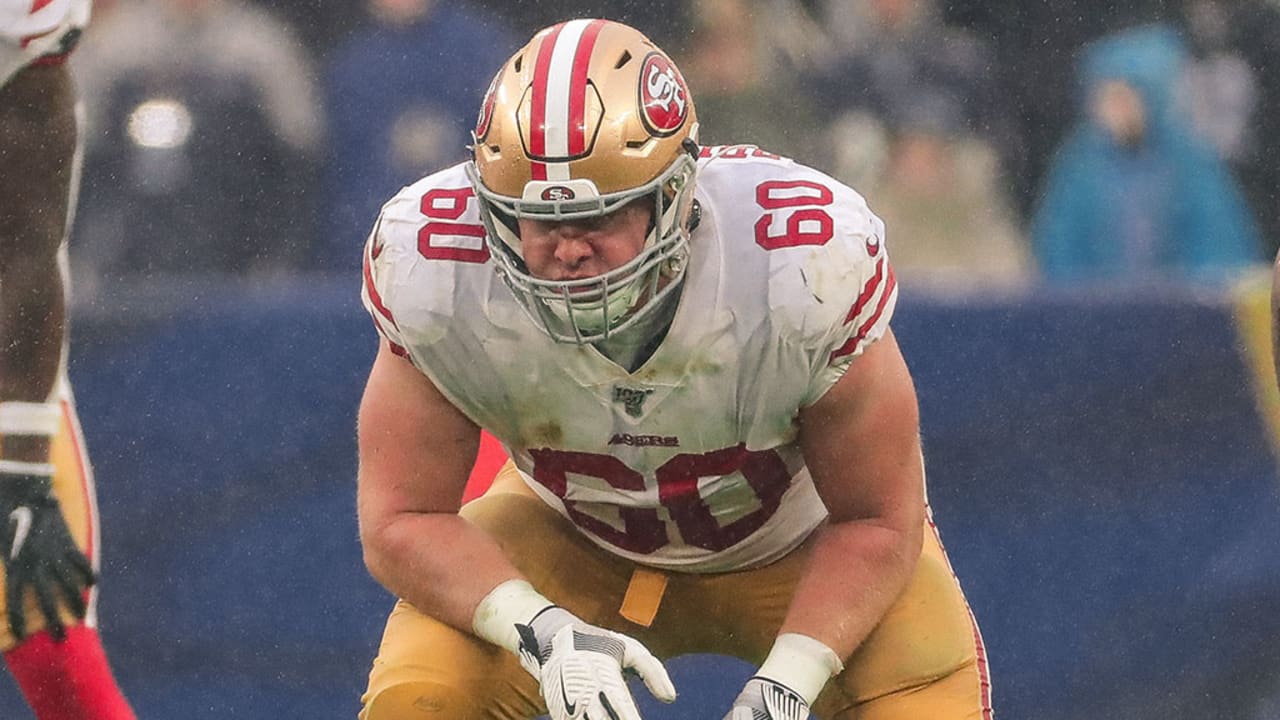 Teams aren’t just looking to free agency and the draft to bolster rosters this offseason. Beginning Monday at 6 a.m. PT, NFL teams can begin signing players to their rosters from a less traditional talent pool: the XFL.

The XFL was introduced this year to fulfill a “football void” in the months following the Super Bowl by way of a winter through spring league. The timing of the XFL season offered players an opportunity to be scouted by league personnel during the NFL’s offseason.

In the wake of COVID-19, the league was forced to cancel its season midway through its inaugural year. The season kicked off on Feb. 8 and was expected to host a ten-week regular season slate. Given the XFL’s unforeseen premature ending, players are being released from their contracts and are allowed to sign with interested teams following their exit physicals.

The XFL has helped raised the stock of numerous players vying for an opportunity, and in some cases a second chance at a spot on an NFL roster. General manager John Lynch revealed the 49ers will do their due diligence in finding those hidden gems in the alternative football league.

“There’s some good players there,” Lynch disclosed during last month’s Scouting Combine. “In the AAF (Alliance of American Football) we found a few and hopefully that’s the case with the XFL as well.”

The Carolina Panthers were the first team to add XFL talent to its roster this offseason. Carolina signed breakout quarterback P.J. Walker of the Houston Roughnecks to compete for a backup job behind recently signed QB Teddy Bridgewater. Walker, who was previously a member of the Indianapolis Colts practice squad, led the XFL with 1,338 yards and 15 passing touchdowns through five games.

San Francisco’s offensive lineman Daniel Brunskill is a recent example of a player who made a successful leap back into the NFL. Brunskill spent two seasons on the Atlanta Falcons practice squad before a brief stint with the now-defunct San Diego Fleet of the AAF. Brunskill had never played a regular-season snap in the NFL prior to joining the 49ers last spring.

Brunskill was just one of many offensive linemen vying for a spot on the 49ers roster heading into training camp. He beat out several veterans for a backup role at tackle. His performance during OTAs and training camp caught Kyle Shanahan’s attention, who admitted he knew very little about the offensive lineman but quickly became a “believer.”

“He was No. 61 for a while for me and then he became Brunskill because he was low on the radar as it started out, but he earned his spot on this team,” Shanahan said back in October. “He did a real good job. That’s why he was on the team. That’s why he wasn’t on practice squad. …The game is not too big for him, he’s very efficient, he’s a smart player. He will get the job done and he will be ready for the challenge on third down.”

Brunskill’s versatility became an integral part of the 49ers success in 2019. Injuries to San Francisco’s starting tackles, Joe Staley and Mike McGlinchey, quickly thrust him into a larger role on offense. Brunskill, who now wears No. 60, started seven games in 2019 and also appeared in all three of San Francisco’s postseason contests.

According to Pro Football Focus, Brunskill surrendered just two sacks, nine pressures and zero quarterback hits on 233 pass-blocking snaps in 2019. His 74.5 overall grade on the season was second only to Staley along the 49ers offensive line. Brunskill’s 80.9 pass block grade ranked 13th among all qualifying tackles last season.

Heading into next month’s draft, the 49ers currently have a vacancy at right guard following the departure of Mike Person. Brunskill started the final two games of the regular season at right guard while Person battled through a neck injury. Brunskill, who was tendered a one-year contract on Friday, could assume a larger role, and potentially his first starting job heading into 2020.

“(He) picked us up in a big way that’s for sure,” Lynch said of Brunskill. “He had a really good workout. We brought him in never knowing how well he could play for us. I give Danny, first and foremost, the most credit because he picked us up in a big, big way. (He was) huge for us. We think there’s only room for growth for (Brunskill) moving forward.”

Along with Brunskill, more than 50 players from the AAF signed contracts with NFL clubs last season, including former 49ers defensive lineman Damontre Moore, who added much needed depth along the D-line in 2019. Given the 49ers salary cap situation and limited capital in this year’s draft, the 49ers are likely to scour every option to improve San Francisco’s roster with the right talent this offseason – unconventional path included.