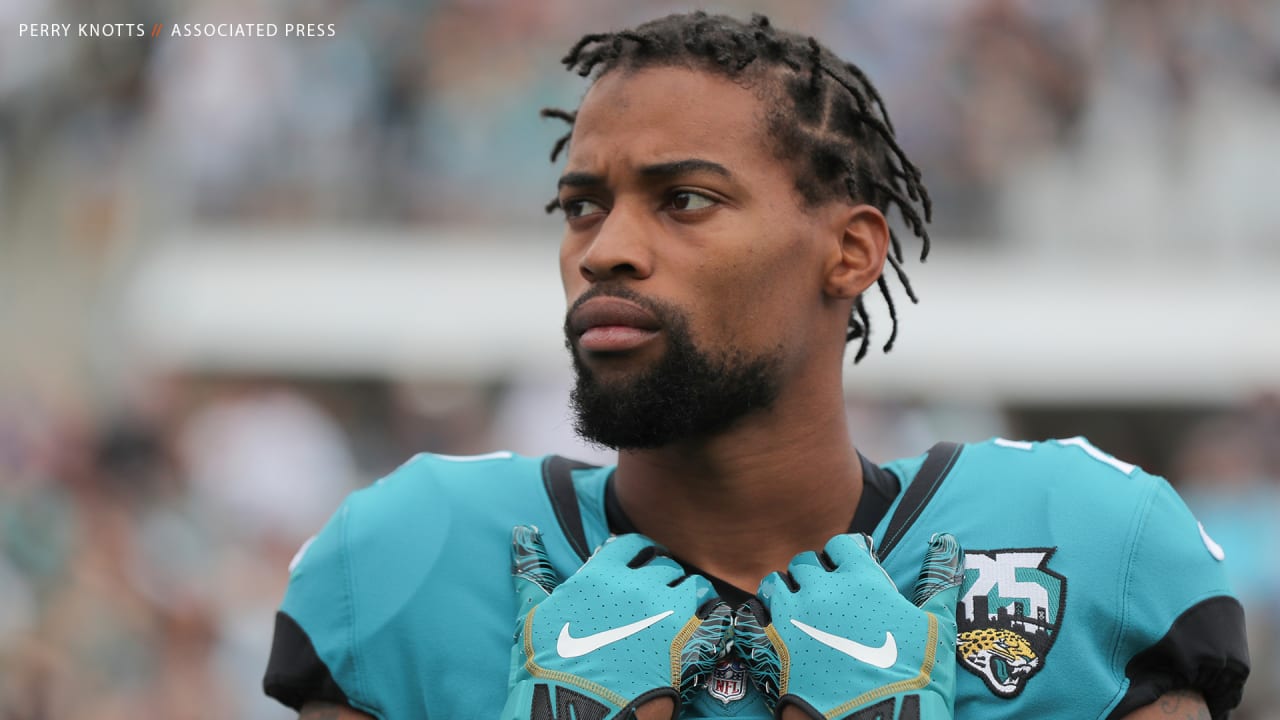 ENGLEWOOD, Colo. — The Broncos have agreed to trade for Jaguars cornerback A.J. Bouye, according to ESPN’s Adam Schefter and several other media reports on Tuesday.

The team cannot officially comment on or confirm the reported trade until the new league year begins on March 18.

At that time, the trade and any corresponding compensation would become official.

Schefter reported the Broncos are likely to send a fourth-round pick to the Jaguars in exchange for Bouye.

Bouye, a 28-year-old cornerback from the University of Central Florida, earned a Pro Bowl appearance in 2017 when he was a key piece of a Jaguars defense that made the AFC Championship. During that 2017 season, he recorded six interceptions, 18 passes defensed and 56 tackles as he appeared in all 16 games. He was named a second-team All-Pro following the season.

He joined the Jaguars ahead of that 2017 season after spending four seasons with the Houston Texans. In Houston, he appeared in 50 games and tallied six interceptions, a touchdown and 32 passes defensed. Bouye initially joined the Texans as an undrafted free agent.

President of Football Operations/General Manager John Elway said at last week’s NFL Combine that the Broncos would aim to improve at the cornerback position.

“I think we have to get better there,” Elway said on Feb. 25. “That’s one area we’re looking to get better. I think we got better as time went on. We had some young guys. We had some injuries there. Bryce [Callahan] didn’t play last year. We had relied on him. Chris [Harris Jr.] had to stay outside a lot more because Kareem [Jackson] played safety. That’s an area that we’re looking to hopefully get better this offseason.”

Bouye would join Bryce Callahan at cornerback for the Broncos. Denver signed Callahan ahead of the 2019 season, but he did not appear in a game for the team after reaggravating a foot injury.

Head Coach Vic Fangio said at the Combine that Callahan told him recently “he’s feeling much, much better right now than he was last year at the same time.”

Fangio added that he expects to see Callahan at OTAs, “if everything progresses well.”

Isaac Yiadom and Duke Dawson Jr. are among the other cornerbacks who are scheduled to be under contract for the Broncos when the league year opens on March 18.