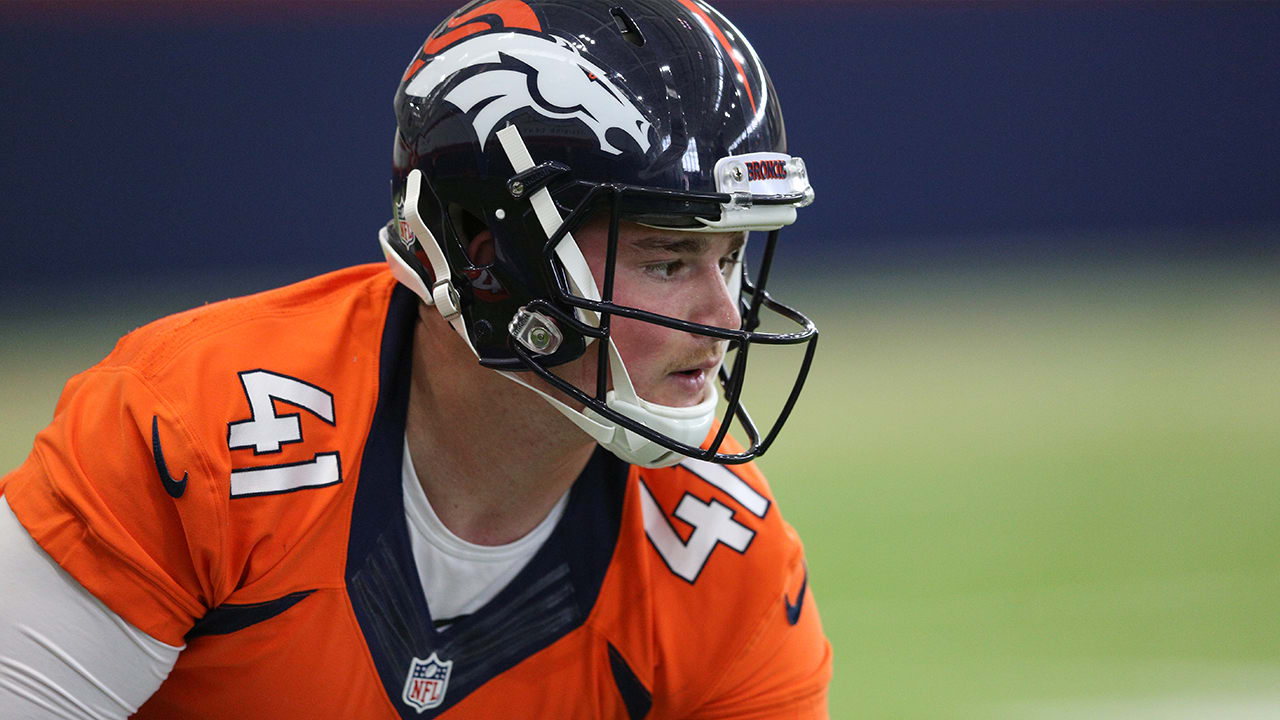 Bobenmoyer competed at rookie and veteran minicamp with the Broncos in 2019 on a tryout basis after finishing his career at the University of Northern Colorado. He also played defense at UNC and contributed on special teams units. He tallied 24 tackles and a blocked punt during his career in Greeley.

The new specialist will likely have the chance to compete for the team’s starting long snapping role.

Casey Kreiter, the Broncos’ long snapper since 2016, is slated to become a free agent next week. The Broncos have not publicly indicated whether they intend to re-sign him.