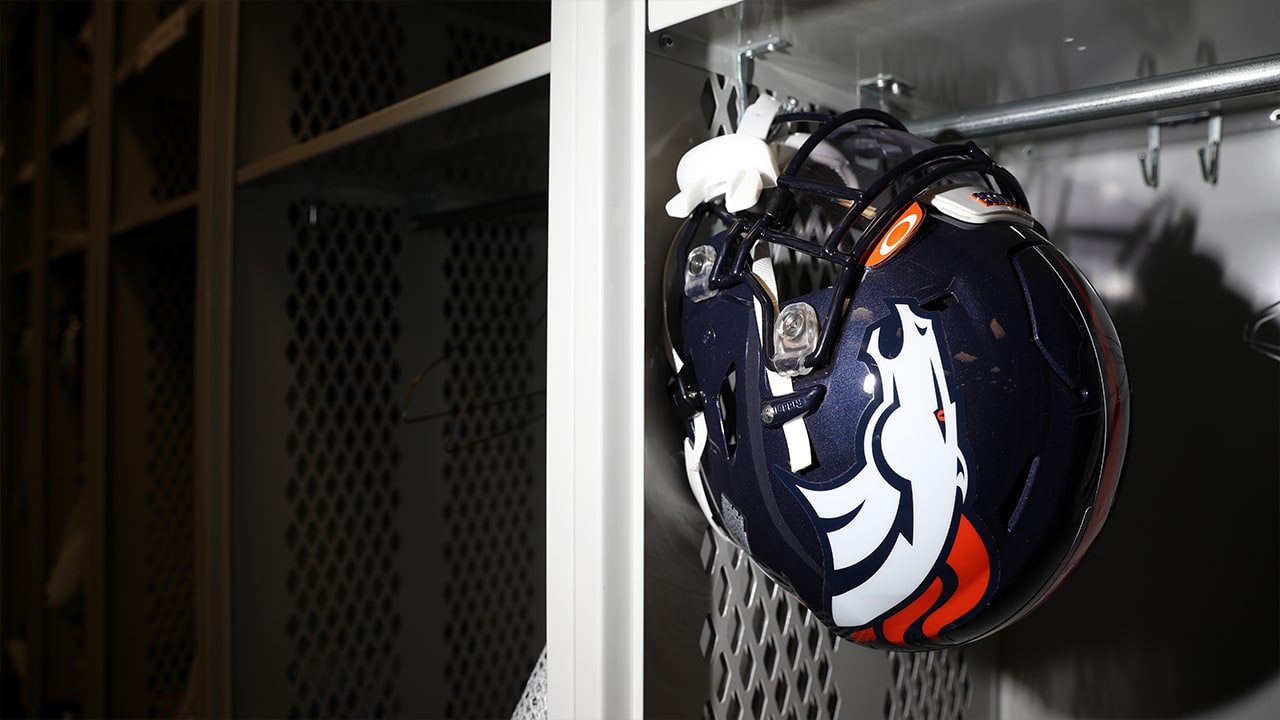 Winn, a 30-year-old player, spent the 2019 season on injured reserve for the Broncos. He suffered an injury to his arm during the preseason.

Winn previously played 16 games for the Broncos in 2016. He also spent time with the team in 2017, but he suffered a season-ending ACL injury before the regular season began.

Richardson signed with the Broncos off the Chiefs’ practice squad in 2018 but did not appear in game action. He suffered a back injury during the 2019 preseason, and the Broncos placed him on injured reserve.