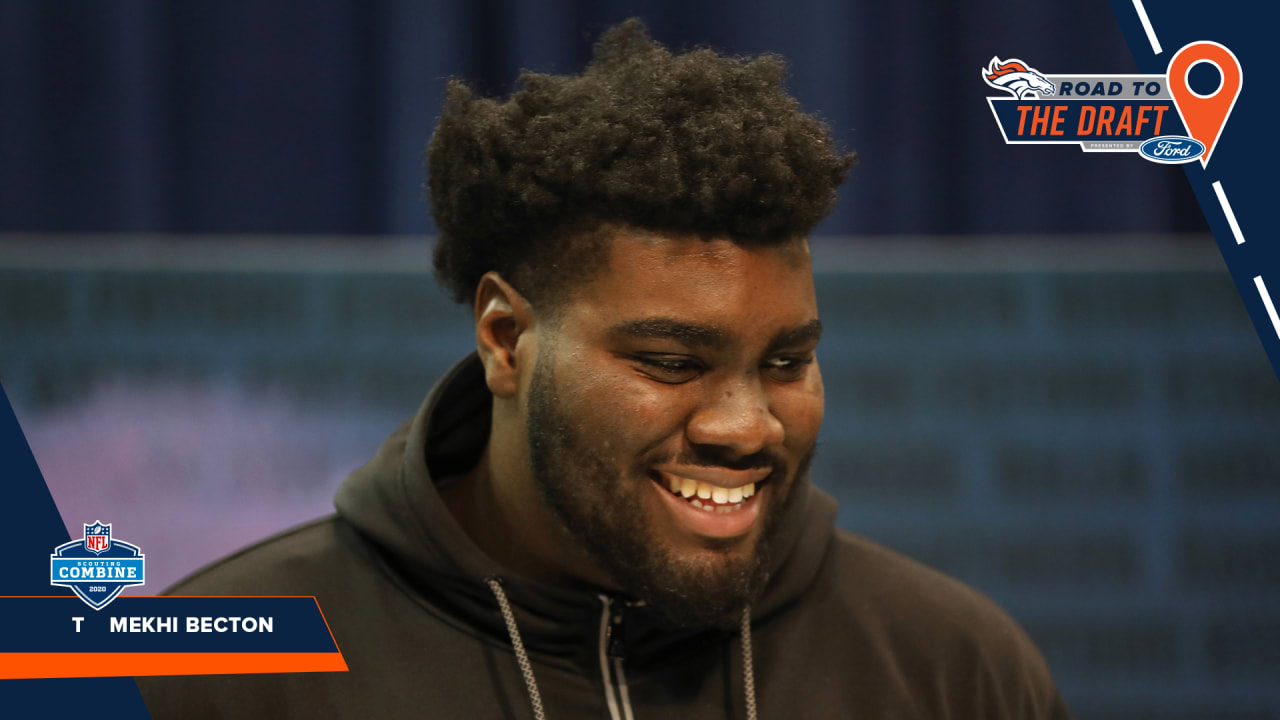 INDIANAPOLIS — The Broncos made it clear at the 2020 NFL Combine that Drew Lock is an overwhelming favorite to line up under center for the Broncos’ season opener.

Who that center — and the players around him — will be? That’s far less clear.

Connor McGovern, who started all 16 games at center for the Broncos in 2019, is an impending free agent. And while John Elway said Wednesday that the Broncos would discuss a potential new contract with McGovern, Denver could be in need of a new center in just over three weeks.

The Broncos also have a hole to fill to McGovern’s right, as Elway said the Broncos will decline the team option on Ron Leary’s contract.

Denver also must decide in the coming weeks whether to exercise the fifth-year option on 2017 first-round pick Garett Bolles’ contract.

In short, Offensive Line Coach Mike Munchak’s unit is in flux — and the resolution may not be clear until after the 2020 NFL Draft.

“It was OK,” said Head Coach Vic Fangio of the offensive line play in 2019. “You know those new commercials? ‘It’s just OK.’ Well, that ain’t good enough. That’s about what it was.”

Fangio said injuries to Leary and Ja’Wuan James helped the Broncos develop young players late in the year, and that could provide some direction for Denver as it tries to reshape the line.

“[Elijah] Wilkinson plays basically the entire season,” Fangio said. “We got Pat Morris in there, we got [Austin] Schlottmann in there, and we fill good about those guys now. Those three guys are added to the mix. We think some of them have starter capability or really good backup capability.”

If the Broncos choose to add exterior pieces to the line, they could look to free agency — Washington guard Brandon Scherff could be available — or the draft.

The following players are NFL Network’s highest rated players at each position and could be options for the Broncos if they choose to use an early-round pick on an offensive lineman in April: