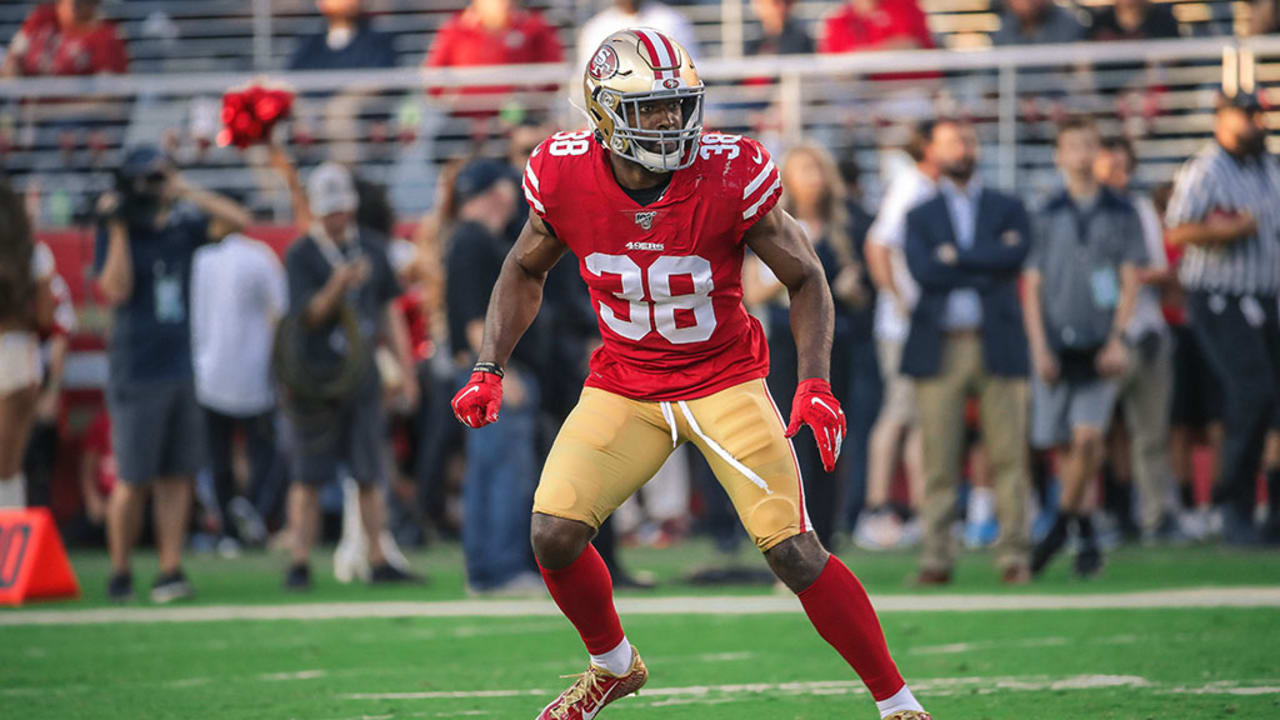 The San Francisco 49ers announced on Wednesday they have signed DB Antone Exum Jr. to a one-year deal. The team also opened the practice window for DL Kentavius Street, who was placed on the Injured Reserve List on September 1, 2019.